There’s an eerie silence at the center of recent clamorous speculation over Hillary Clinton’s 2016 presidential prospects. No one is asking what she actually stands for. What positions she takes. What she  wants to achieve.

This silence is hardly an accident. The news and opinion machinery now in high gear has been designed to keep substantive matters off the table.  As long as people are obsessed with the “will she/won’t she” question, they can be distracted from wondering what Hillary actually would do if she were president.

The fantasies of voters are best projected onto a blank screen. Hillary’s handlers are going to keep her as blank as possible for as long as possible.

What progressive media must do, then, is ignore the purely speculative question of Hillary ‘s presidential future and focus instead on the substantive question of Hillary’s concrete political commitments. Above all, they should hammer on whether Hillary will work hard to reduce wealth and income inequality – nationally and globally.

Like it or not, Hillary is now the weathervane atop the Democratic Party.  If she can be pointed toward more populist economics, most of the Party and its apparatus will follow her. See David Freedlander’s very interesting piece in The Daily Beast on the fight over economic populism now being waged within the Party.

Now is the time. Hillary is much more vulnerable to pressure from progressives now — while Joe Biden and  Elizabeth Warren are still imaginable alternatives.

So let’s all reach out to Hillary  and let her know:  “It’s Inequality!” 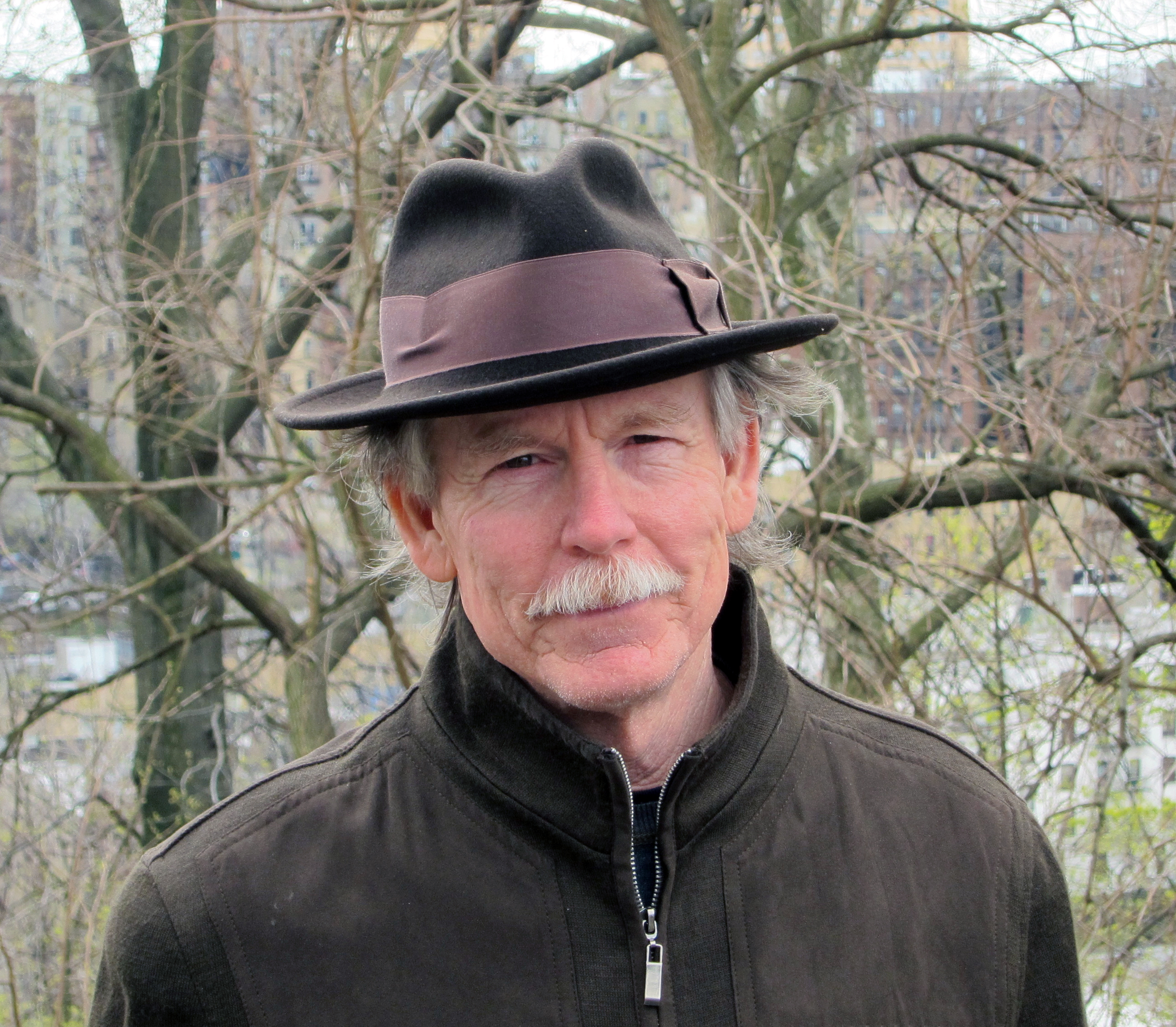